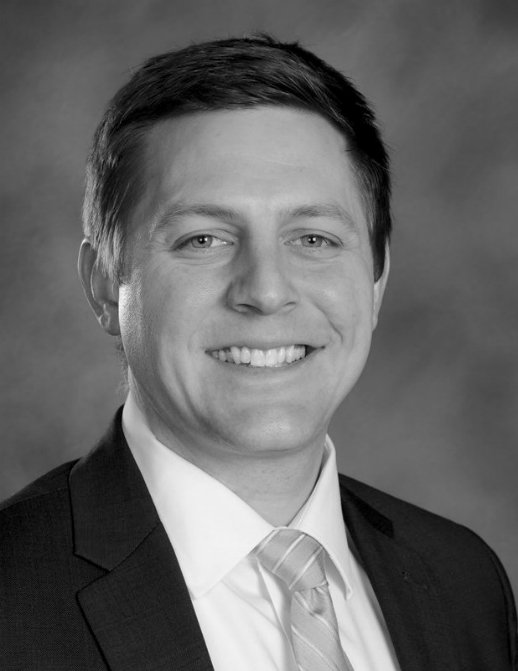 Attorney Jack Hilgeman concentrates his practice in the areas of personal injury, wrongful death, medical malpractice, nursing home negligence and product liability.  Jack’s entire career has been dedicated to helping those injured by the negligence of others and has obtained more than $25,000,000 in settlements/judgments for his clients.

Jack is a fourth-generation lawyer having followed in the footsteps of his father, John P. Hilgeman, grandfather, Jack E. Staley, and great-grandfather, Honorable Simon L. Leis.  In law school, Jack spent time in the Montgomery County Prosecutor’s Office before joining Cowan & Hilgeman in 2010.  In 2011, Jack joined a small firm in San Diego, California, but returned home in 2012 where he joined a mid-sized Plaintiff’s firm and led the firm’s personal injury practice.  With hard work and commitment to his clients, Jack quickly grew the firm’s personal injury practice by more than 1,000%.  In 2017, Jack re-joined Cowan & Hilgeman and assumed leadership of the firm’s tort practice.

Jack currently resides in the Dayton, Ohio, area with his wife, Danielle, and sons, Reis and Charlie.

About Cowan and Hilgeman Law

Cowan and Hilgeman has provided legal services for clients in Dayton and Southern Ohio for over 20 years. We allow clients to concentrate all of their legal needs and demands within one firm by having over 70 years combined professional experience. It is our goal to stand behind our pledge "be a name, not a number" ensuring our full commitment to every case.